View 2022 NASCAR race ticket information and pricing.
Don’t miss out on your chance to watch epic NASCAR Racing at Las Vegas Motor Speedway in Las Vegas, NV. Get 100% guaranteed tickets for all upcoming NASCAR events at the lowest possible price. Grab some tickets and enjoy one of the best sporting atmospheres in the area. 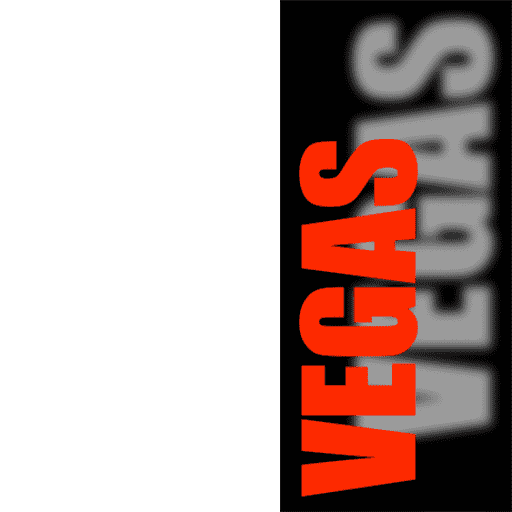 The National Association for Stock Car Auto Racing, LLC (NASCAR) is an American auto racing sanctioning and operating company that is best known for stock car racing. The privately owned company was founded by Bill France Sr. in 1948, and his son, Jim France, has been the CEO since August 2018. The company is headquartered in Daytona Beach, Florida. Each year, NASCAR sanctions over 1,500 races at over 100 tracks in 48 US states as well as in Canada, Mexico, and Europe.

The winners of the All-American Series National Championship, the K&N Pro Series East and West championships, the two Whelen Modified and Grand National Divisions, and the three national series are invited to Las Vegas in December to participate in Champions Week ceremonies. Wikipedia